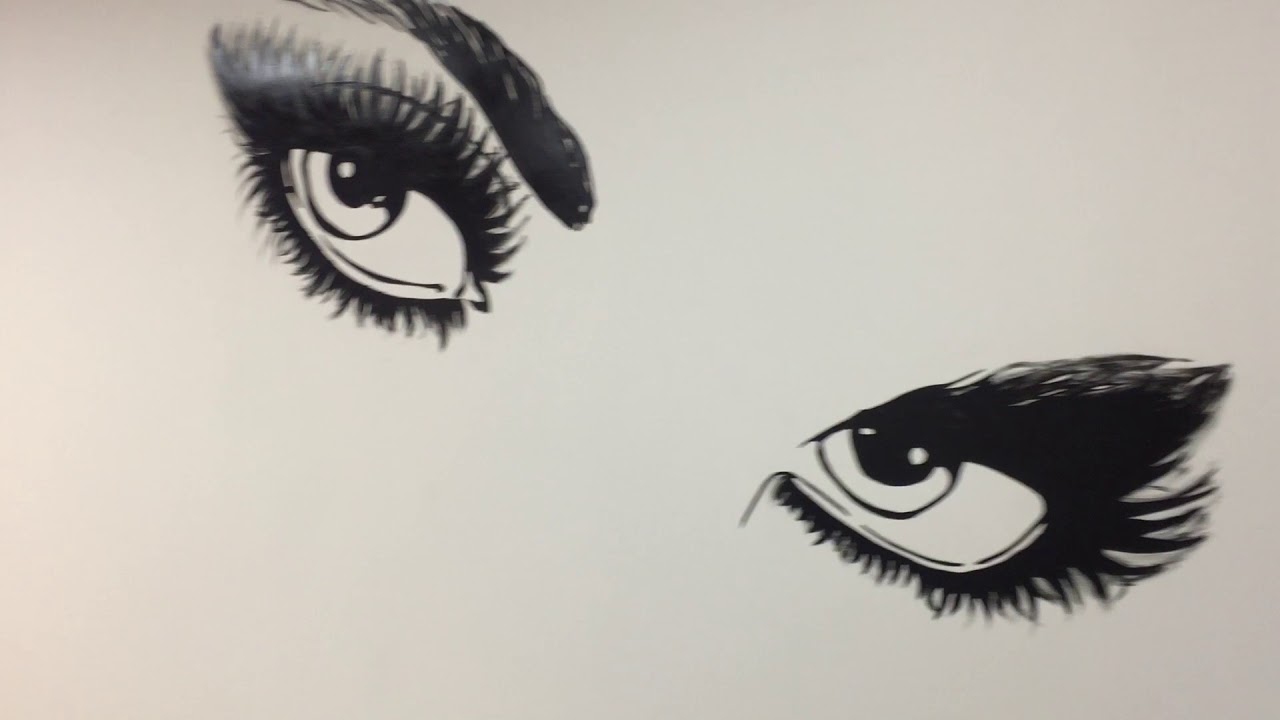 May 31st was a day, which our compatriots in Sochi, Russia waited for quite some time. Armenia TV and Positive Productions organized a big show and awards ceremony: "Song of the Year." All top stars of Armenian music industry were there and performed for dear audience. Among the performers were Lilit Hovhannisyan, Arman Hovhannisyan, Martin Mkrtchyan, Hripsime Hakobyan, Sofi Mkheyan, Nazeni Hovhannisyan, etc.

Ani and Ashkhen received the honor to work with all the performers. Ani was busy making up men, while Ashkhen was making up the beauties of the event. Making up so many people at once is indeed a significant amount of responsibility. You need to make a schedule to prepare everyone on time. Moreover, it is essential to take into account everybody's style and taste.

Ashkhen shares some words about that, saying “This is one of those events where you have a minimal amount of time and need to separate the knowledge you think would be the best for each and every artist. There is simply no time to spare”.

Being on time is important, but there are other aspects to consider as well such as how the makeup will look in the TV version of the ceremony.

TV cameras and spotlights have an effect of a magnifying glass. They make best and worst aspects of the skin noticeable. The most important task here, of course, is to get a perfect look for both men and women. The difference is, as always, in little details. In female makeup, it is critical to get the decorative component, color, style, as well as face symmetry right. For men, on the other hand, the skin color is twice as important. Everyone has undoubtedly seen male artists or actors on TV, that looked excessively made-up or had yellowish skin, which is not what we should aim for. It’s imperative to take into consideration where and in what condition the end product will be seen.

You might be surprised, but the Ashkhen and Ani's work for the “Song of the Year” ceremony will only be finished when we see the final TV version of the concert. “Only after watching the TV version of the show we would be able to comment on the result,” says Ashkhen.

We are sure that the result is going to be beautiful, considering the warmth and excitement the audience showed to the performers, who in their turn worked hard to make the best out of the show and grant moments of joy to the public.

Here you can find some photos from the show and afterparty.

... and get new and interesting beauty news and tips every week! 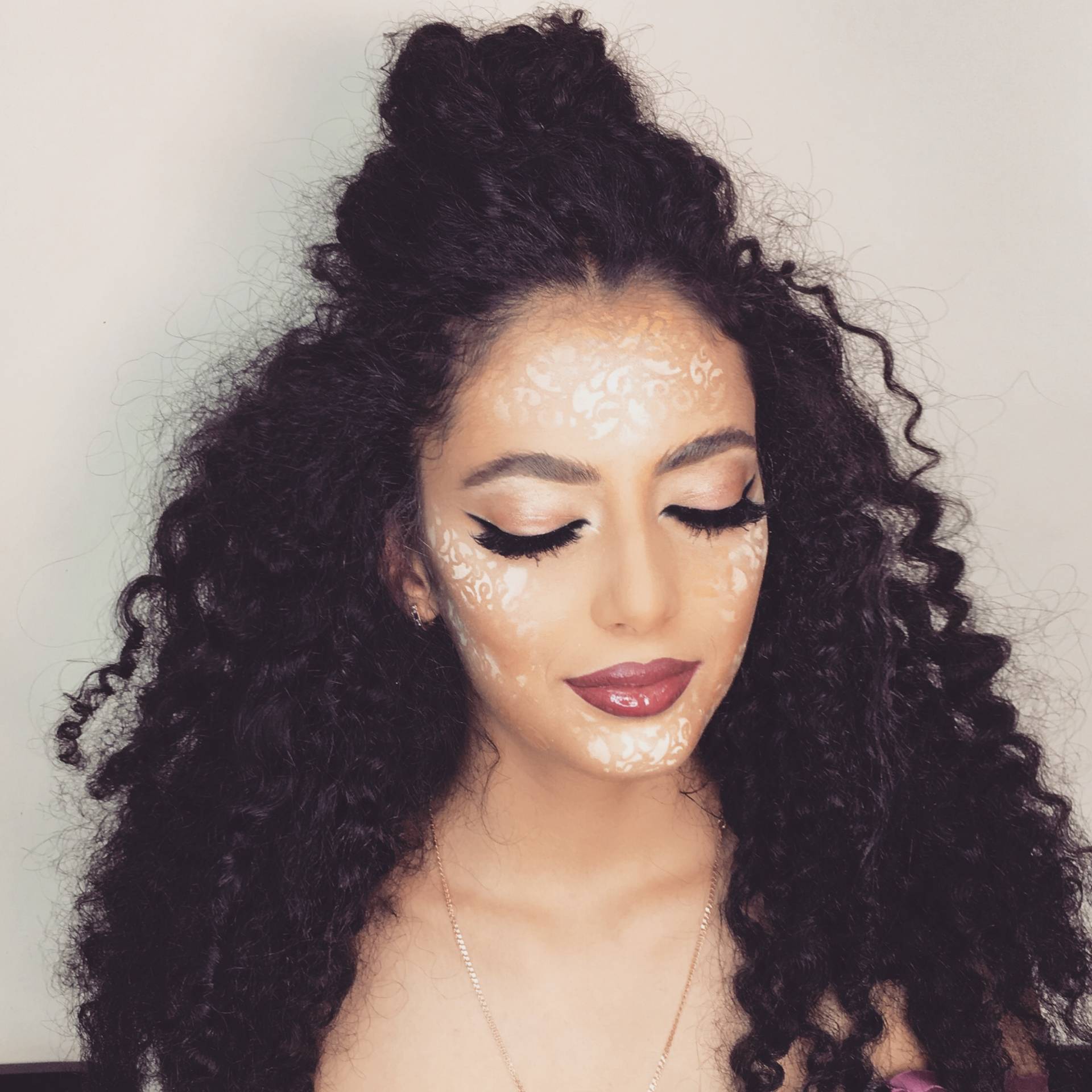